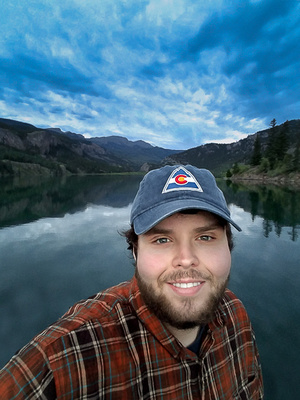 That’s me! I am a photographer originally from North Carolina, who has lived throughout the United States with stops in Virginia, New Mexico, seven years on the front range of Colorado, a stint in Massachusetts.

Soon after my trip to Alaska in 2010, I left the east coast for the small mountain town of Lake City in the San Juan Mountains of southwestern Colorado. Surrounded by the beautiful landscapes, wildlife, and the stars of southwestern Colorado is where I was able to mix my two new found loves and begin my career as a landscape and wildlife photographer. I started to sell prints, calendars, etc., featuring what I was lucky enough to see where I lived. Since then I’ve been published in various magazines and visitor guides around Colorado and the United States along with a few other countries. For the present I am now based in the middle of the great plains state of Nebraska.

I began my love for photography after a trip to London, well really Edinburgh, Scotland, when I was a teenager. When I arrived home from that trip, with my terrible point and shoot that I had on all the wrong settings, I self taught myself photography while wandering the cities and abandoned asylums of Massachusetts. Then I was lucky enough to travel to Vancouver where I took a cruise of the Inside Passage of Alaska. Then in Anchorage with a plane off to Prudhoe Bay and then returning on the by bus, car, and railroad back to Anchorage dissecting the state of Alaska. That’s where I fell in love with nature, and the mountains. Other than that I’ve done a fair bit of traveling as well, visiting 49 of the 50 United States along with several countries.

I really hope any visitors to this page enjoy the photos here and if you have any questions about the photos or just want to say hi you can always contact via my email at [email protected] or on my facebook page. 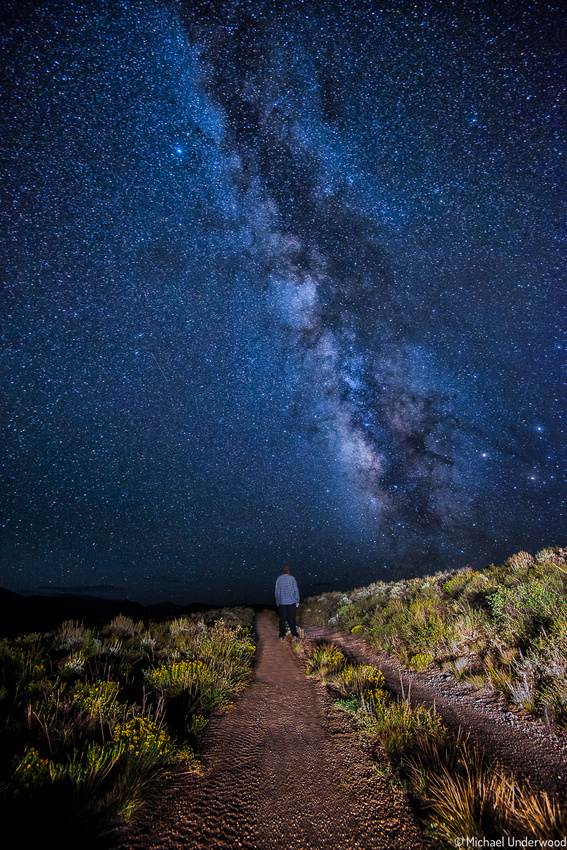 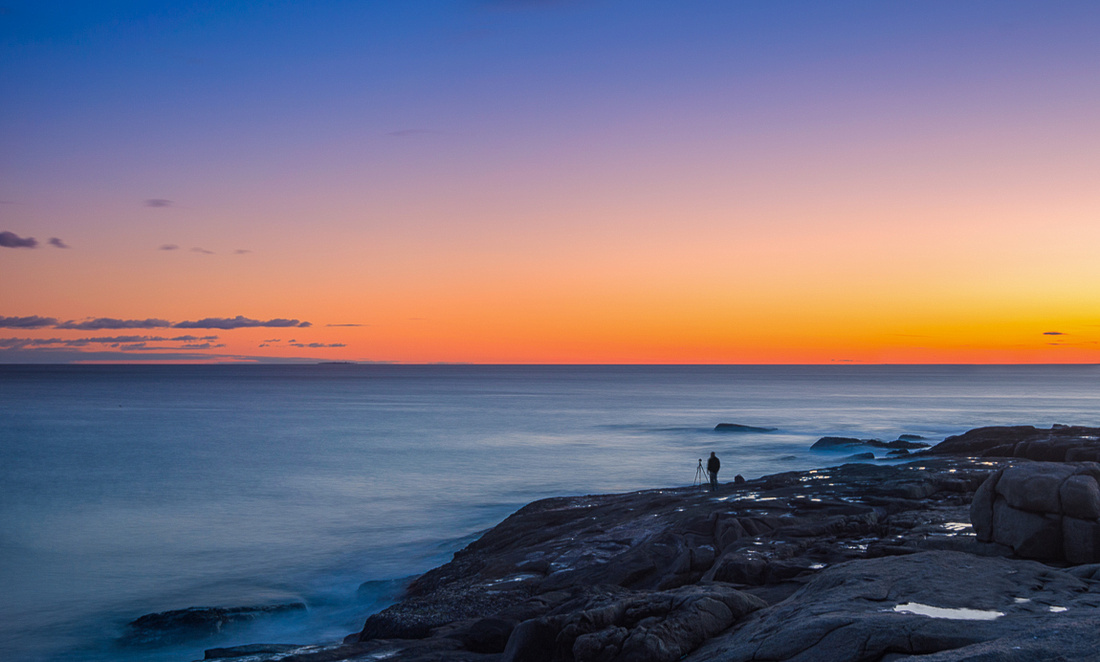