This certainly has been an interesting year for me, stumbling through the end of 2016 before moving cross country, and now literally limping into 2018. It’s been a year full of travel with me visiting 25 states. RMNP, Sand Dunes, Arches, Tetons, Yellowstone, plus several other monuments and historical parks. These are my favorite photos from my travels in 2017. I couldn’t pick just 12 this year, and  I still have so many new photos to edit from Yellowstone that would have been included here! Thanks everyone for all your support throughout the year, and I’m glad to have you following along for what’s to come in 2018!

Prints are available of all these photos. Just click them, and it'll take you to their gallery page or you can send me an email. 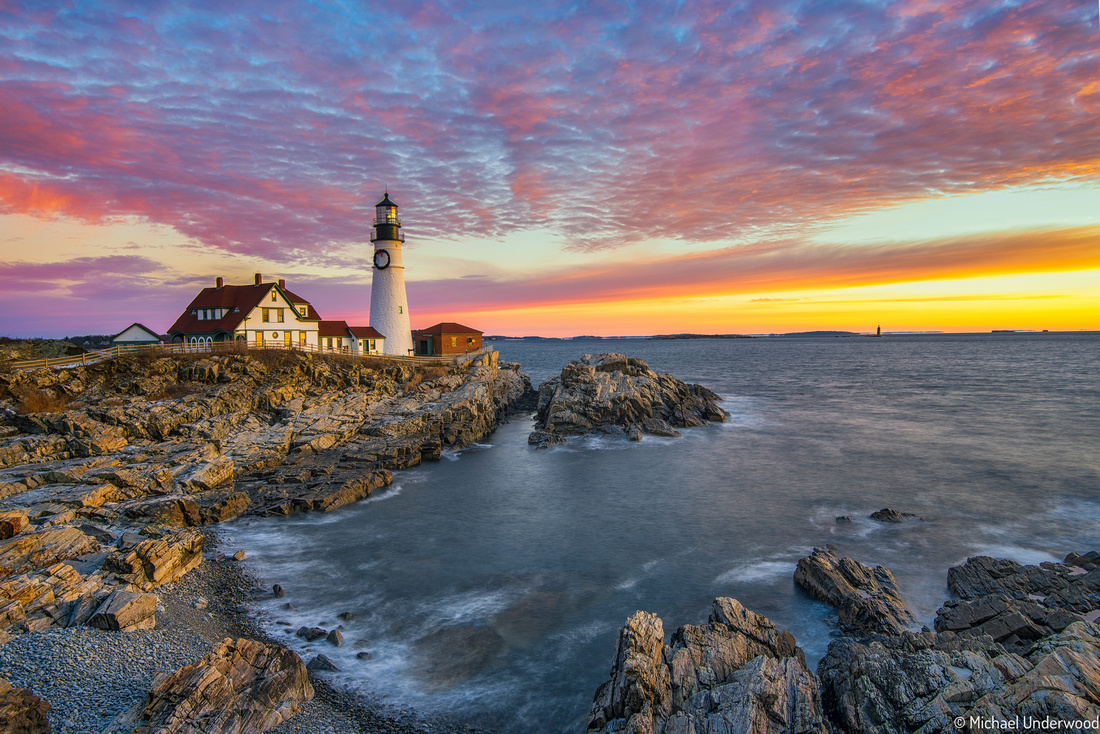 Sakonnet Lighthouse in Rhode Island with easily the most colorful and vivid sunset I've witnessed. January. The Solitary TravelerFox tracks in the snow. Baby StepsAn ewe with twin lambs wander the Colorado National Monument at sunset.
I got really lucky in being able to observe the herd of Desert Bighorn sheep in the Colorado National Monument last week. On my first day I spotted the herd way up on the cliffs silhouetted against the clouds at sunset. This ewe trailed behind the rest because the little ones had some slight trouble getting to the top allowing me to get this shot before they disappeared. Walks in the Wasteland

A couple walks toward Las Vegas, Nevada. March. I never have photos with people in them, but I couldn't help but take this one. 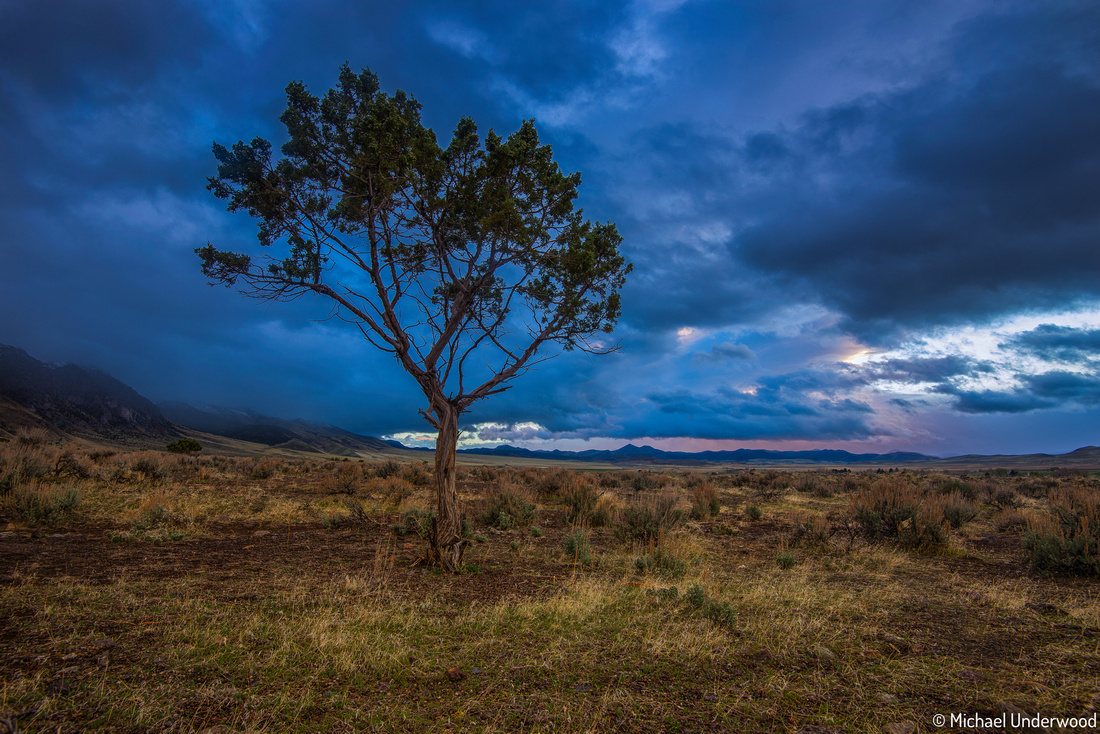 A juniper tree in Richville, Utah. Can you believe the hotel front desk woman said there was nothing worth photographing there? March Arches National Park in the twilight with the La Sal Mountains in the background. March. 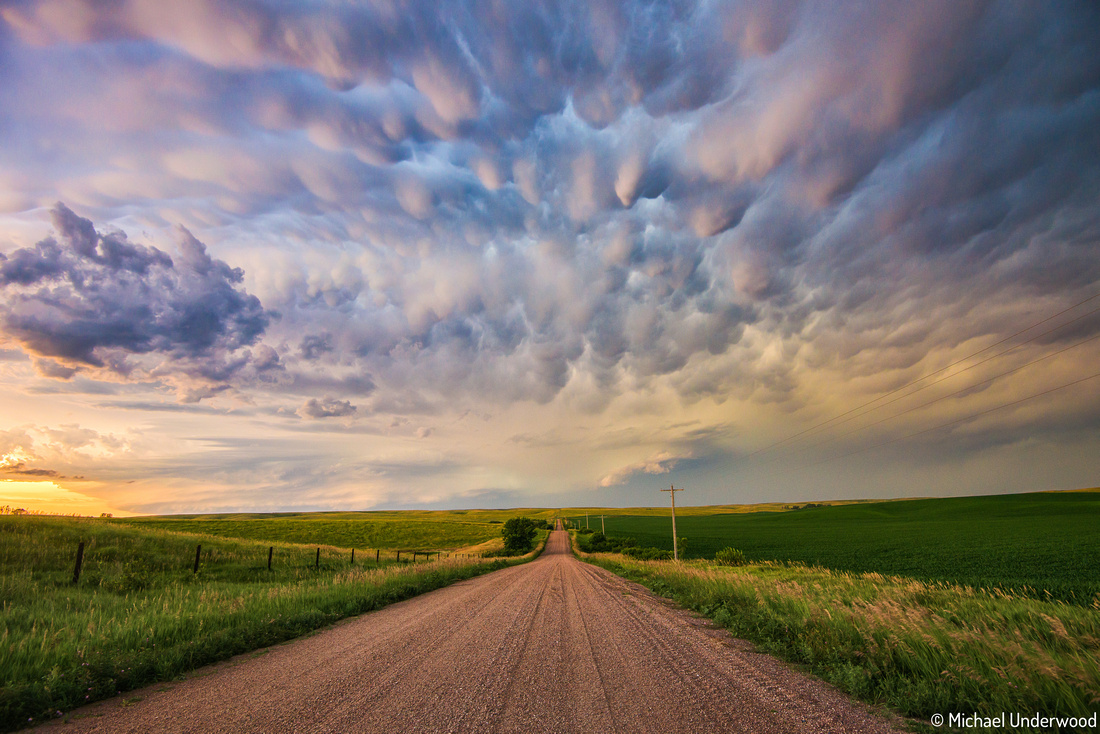 Pleasanton StormStorm and a growing crop of corn. 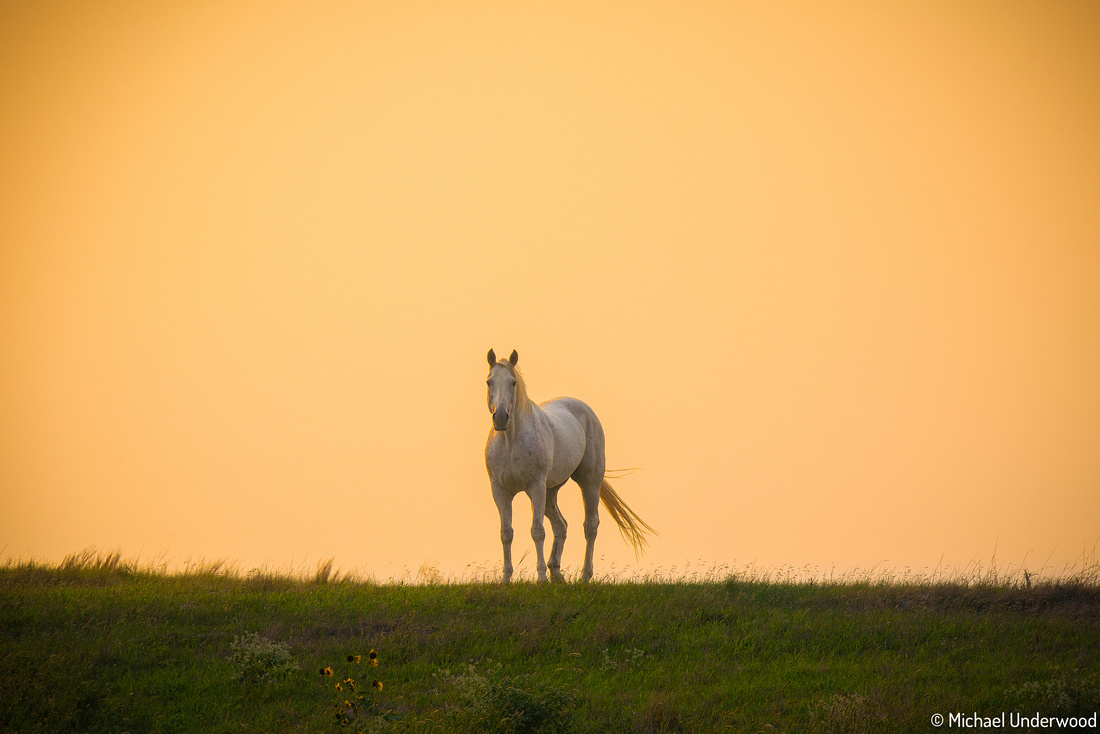 A white horse watching me from a hillside near Broken Bow, Nebraska. September 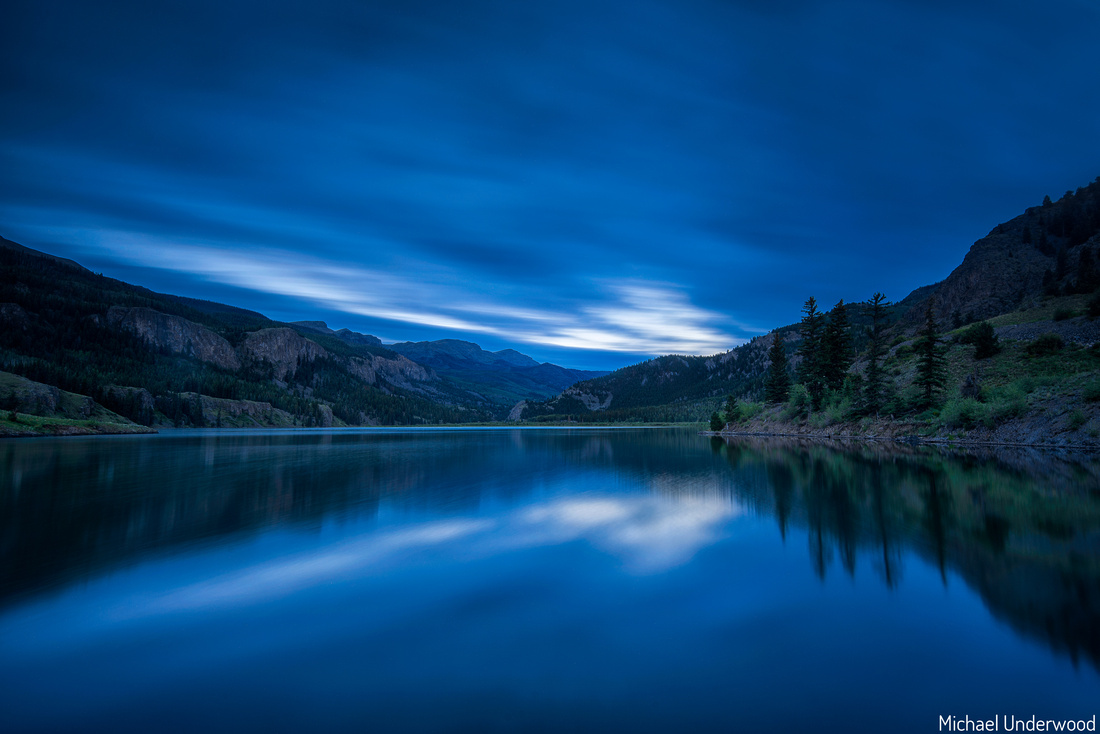 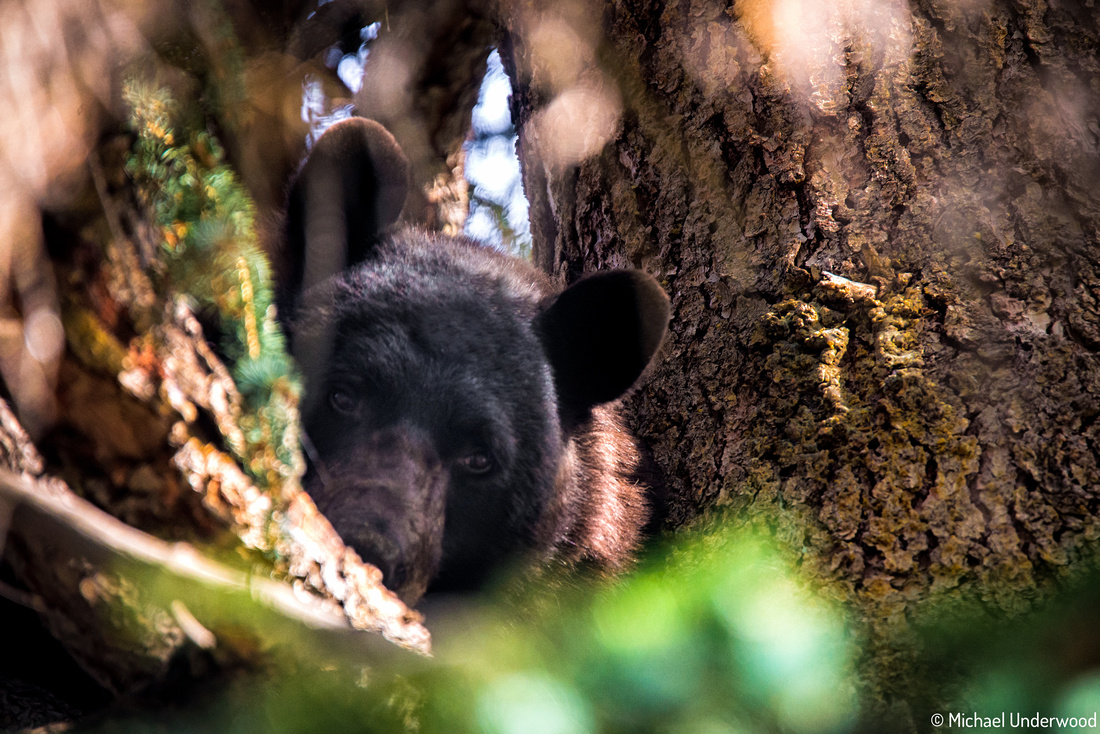 A black bear up a tree in Lake City, Colorado. August. 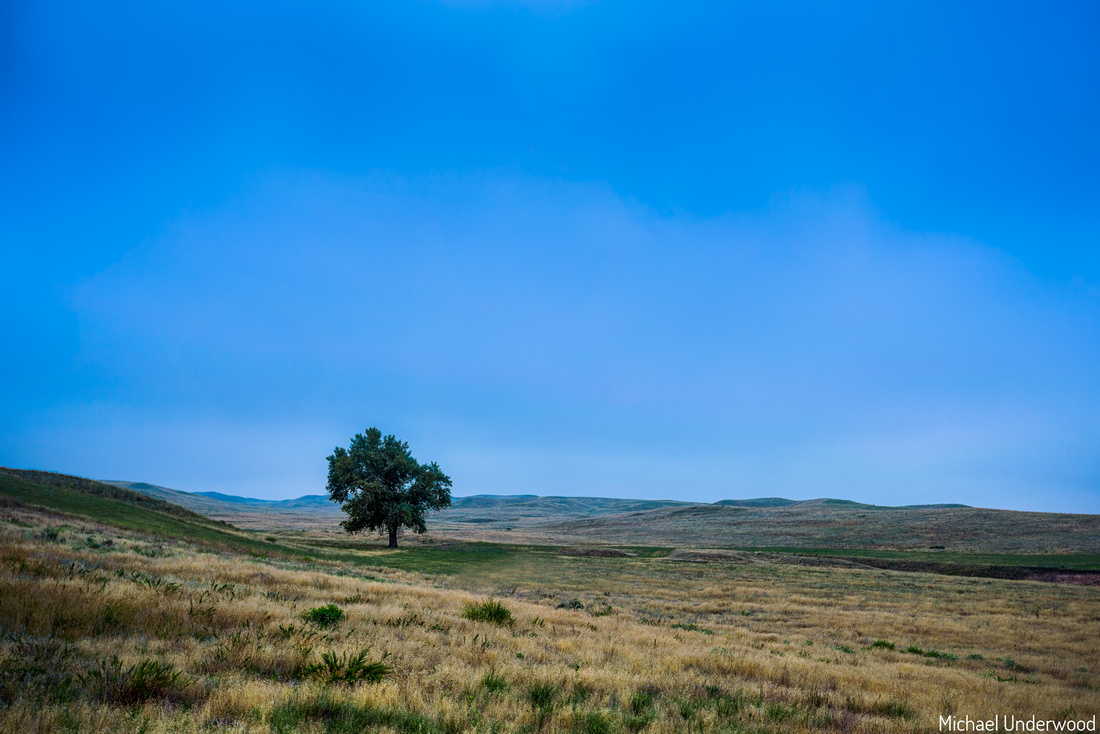 Oh Cottonwood TreeWhere you placed there for me?

A lone Cottonwood tree on the Colorado plains. August. 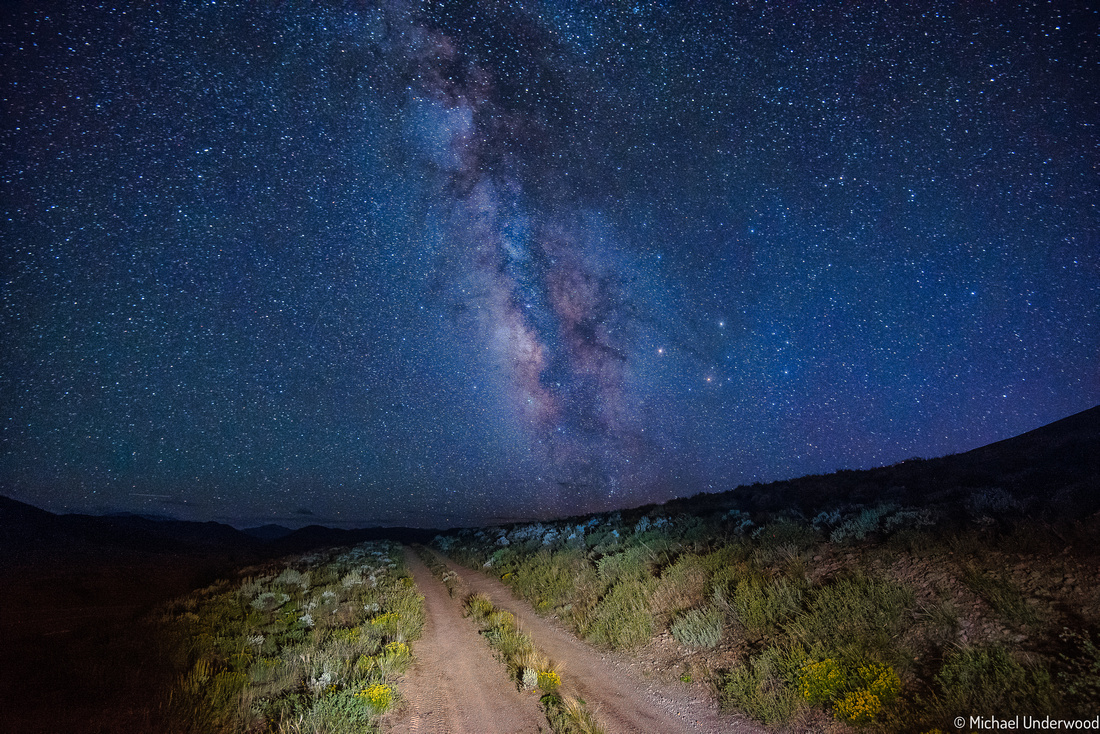 The stars of Gunnison County. September. 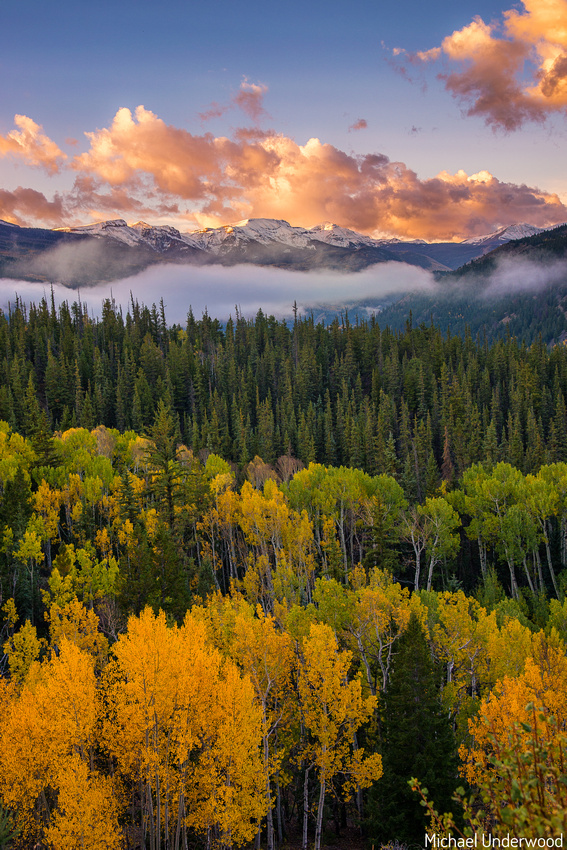 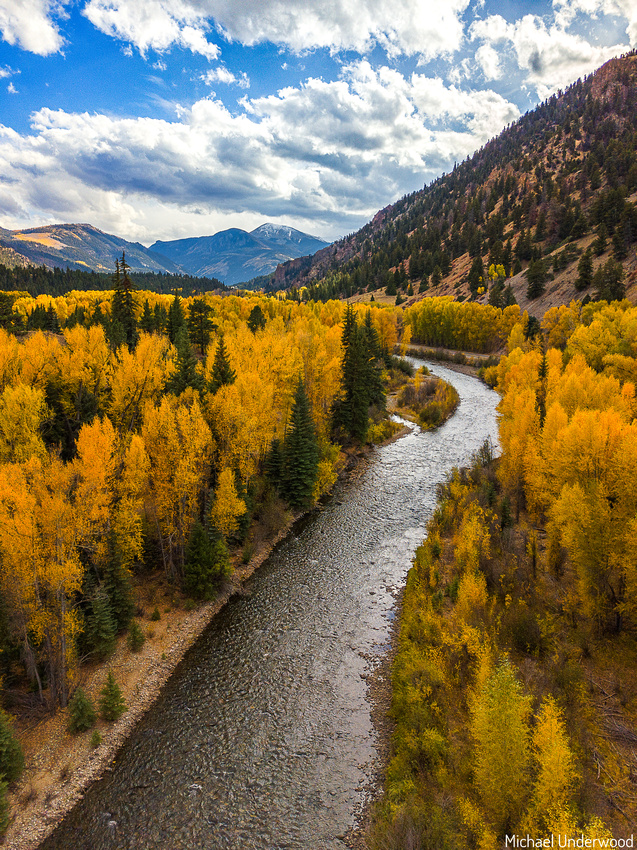 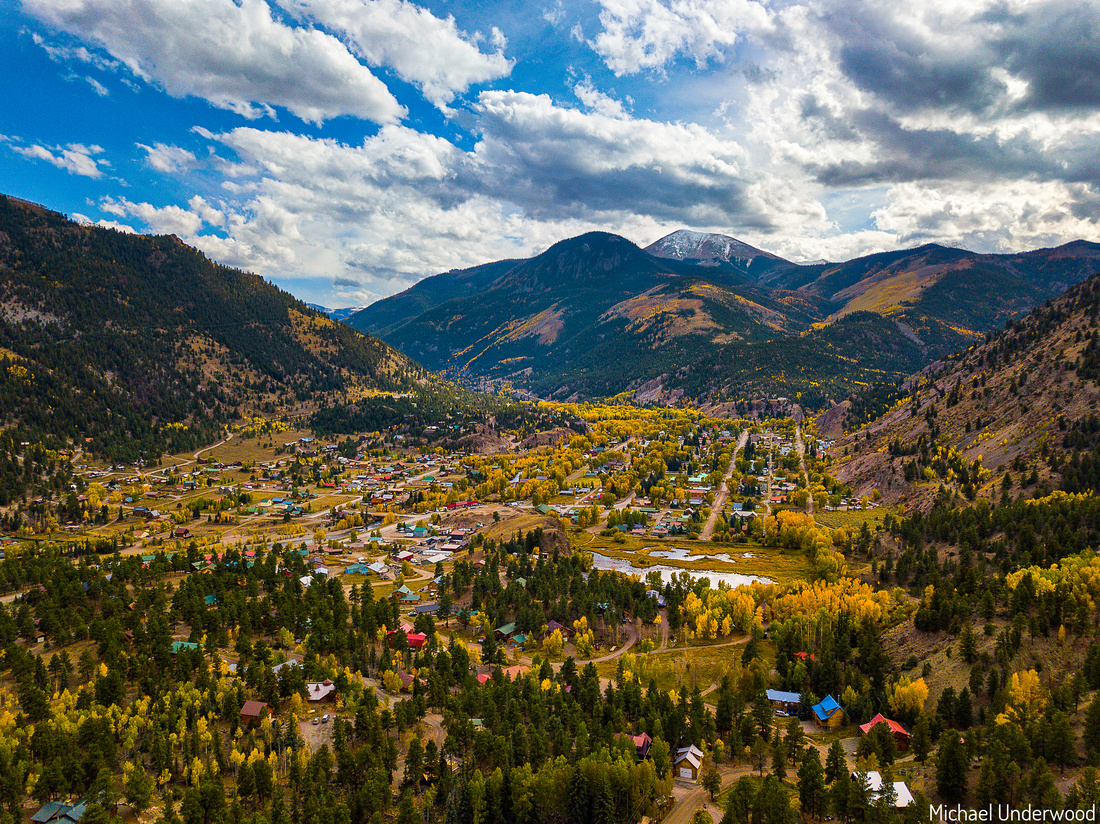 Valley of GoldLake City, Colorado in the San Juan Mountains

Lake City in autumn for the air. September. 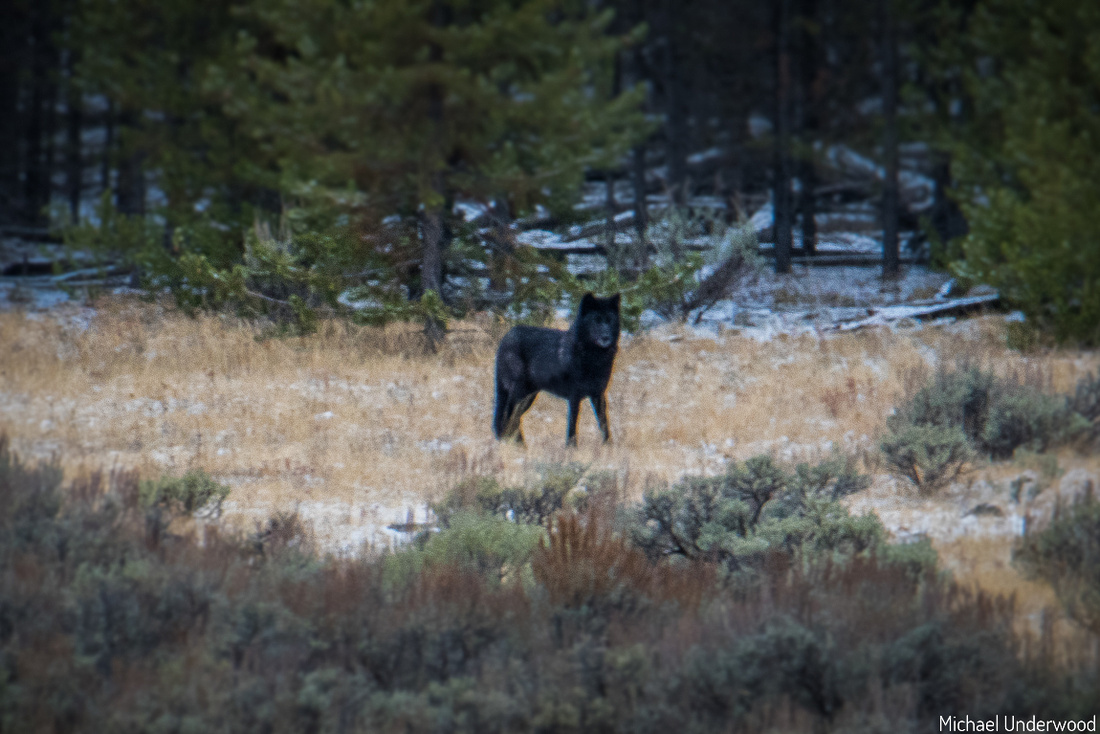 Feel free to share and let me know what your favorite one was!

write my dissertation for me(non-registered)
Articles that have meaningful and insightful comments are more enjoyable, at least to me. It’s interesting to read what other people thought and how it relates to them as their perspective could possibly help you in the future.
No comments posted.
Loading...