With 2014 over I decided to put together a blog post of my favorite photos taken each month throughout the year. It’s been a great year and I am very grateful for all of your support.  Thanks to everyone for taking the time to like, comment and share my photos this year.

A winter moonbow over a frozen Blue Mesa Reservoir outside of Gunnison, Colorado. 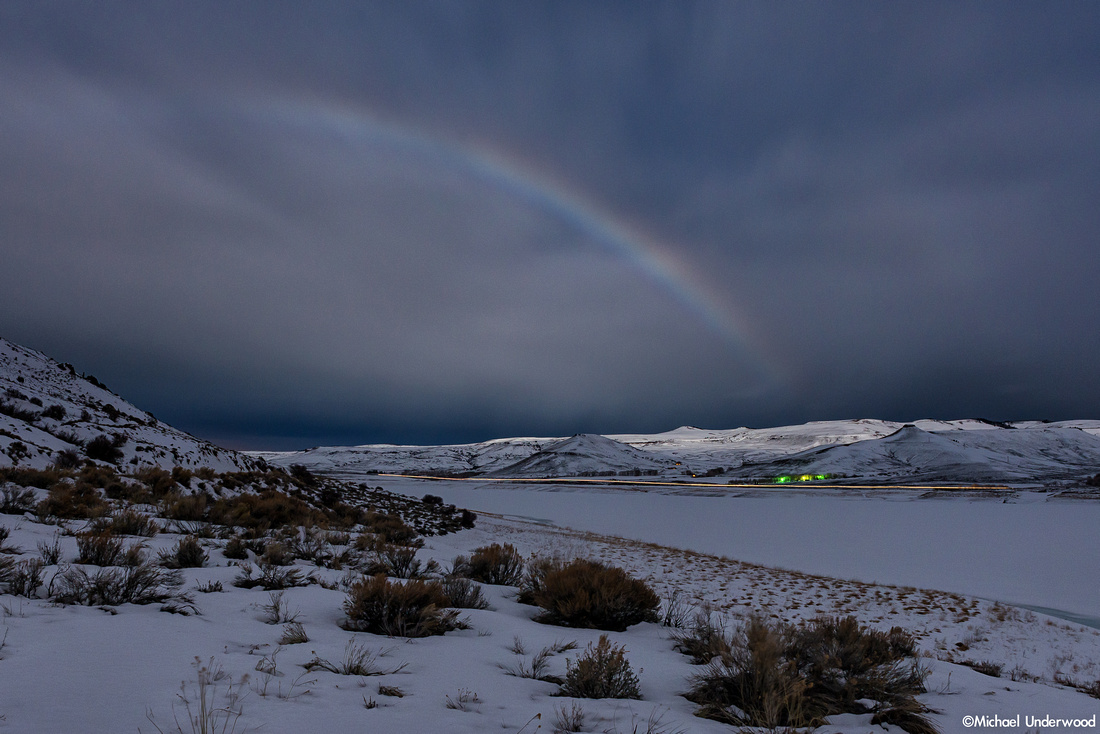 The Lake Fork Valley after a winter storm. 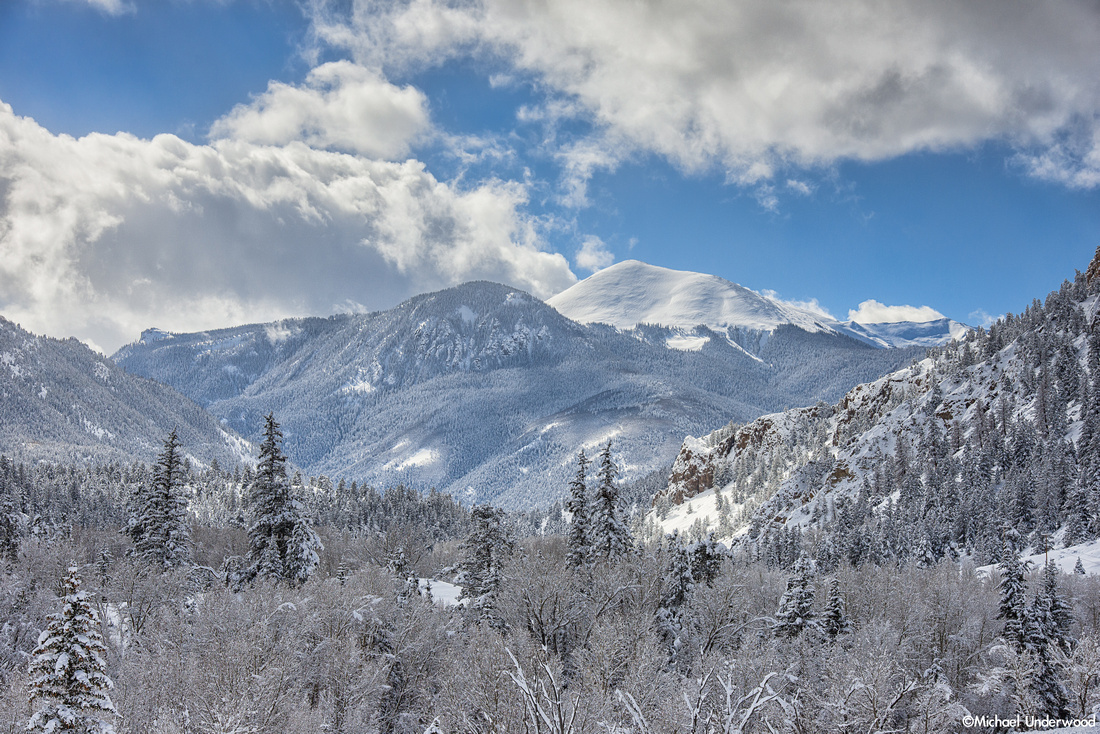 After the StormRed Mountain, Round Top and the Lake Fork Valley are left covered in snow after a strong winter storm.

Sunset at Red Canyon in the Colorado National Monument in Grand Junction, Colorado. 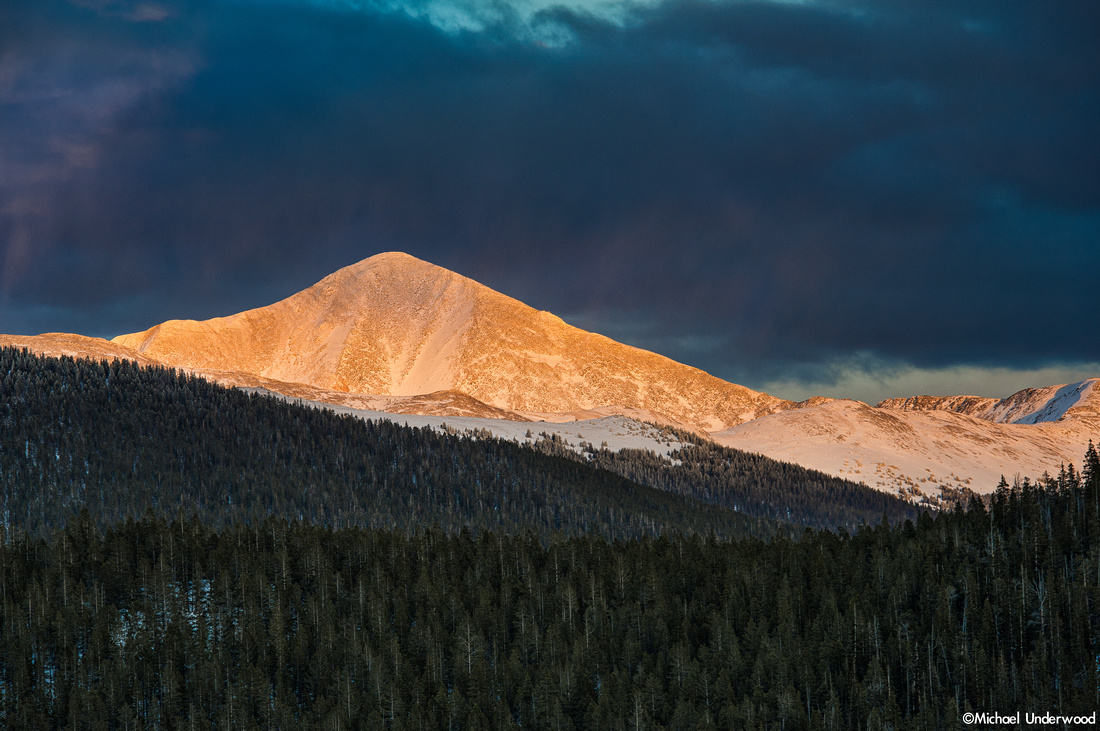 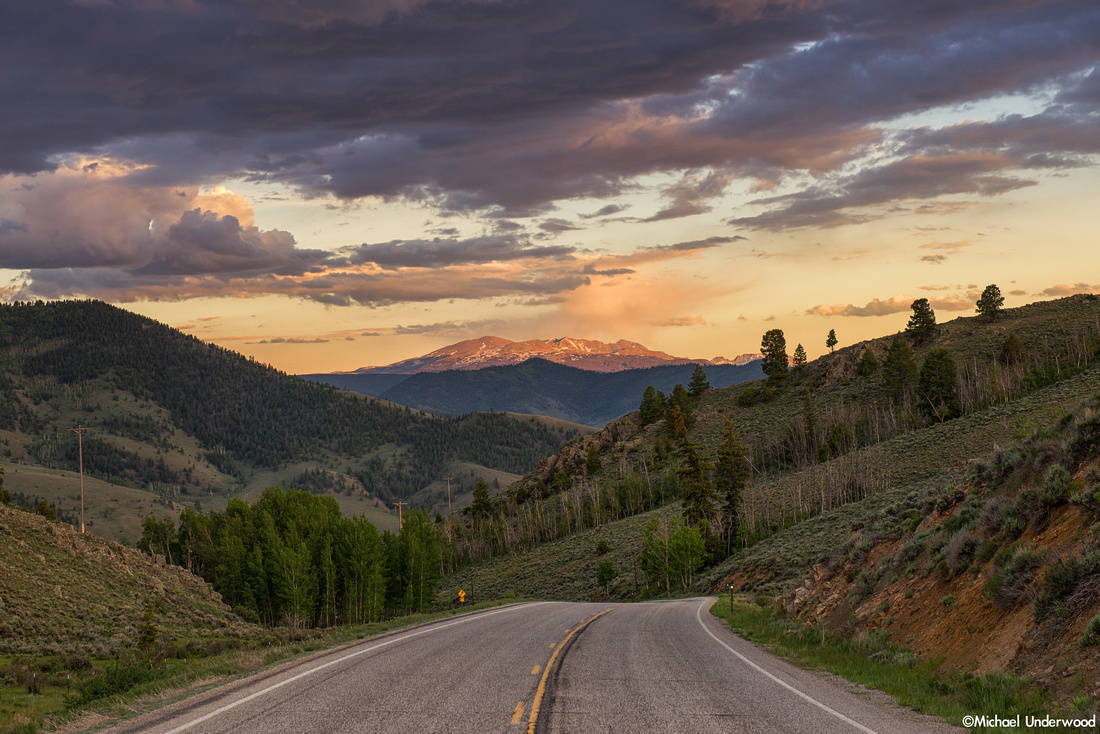 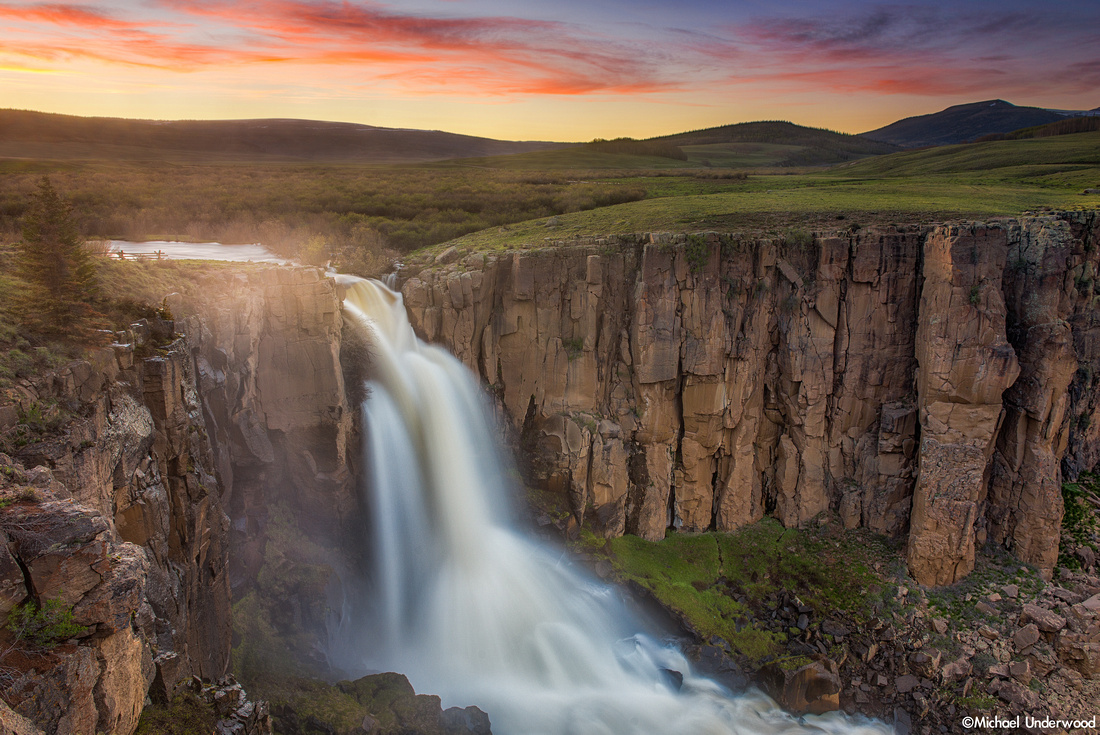 Fourth of July in Lake City. 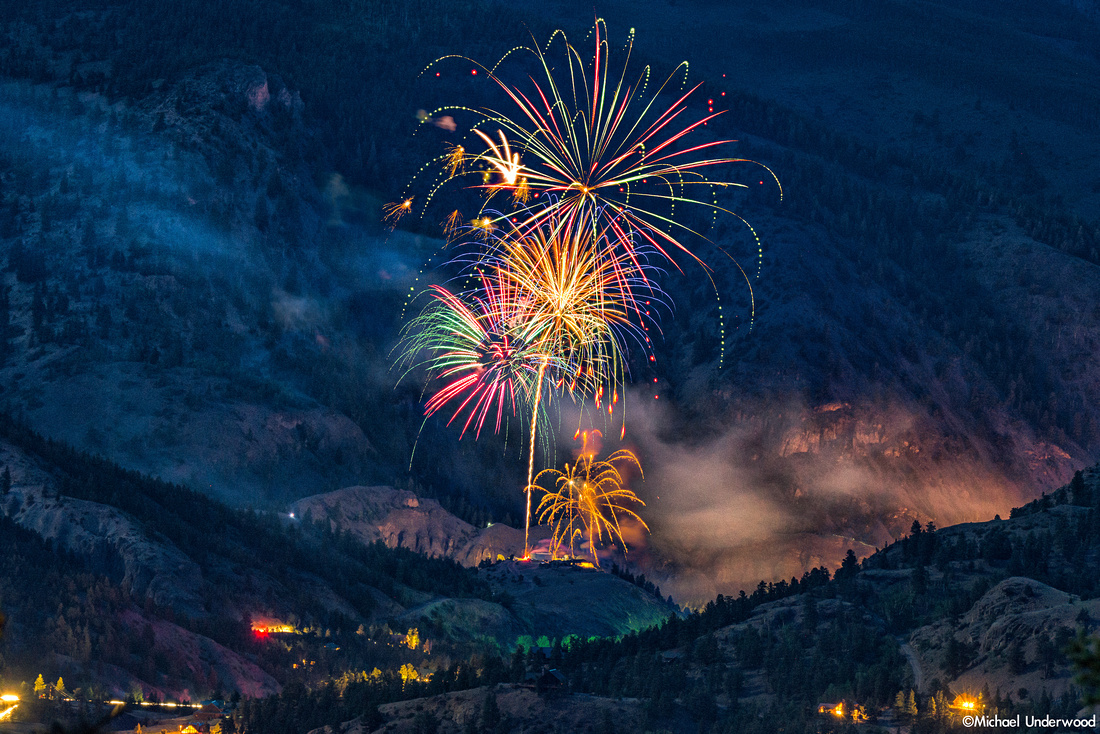 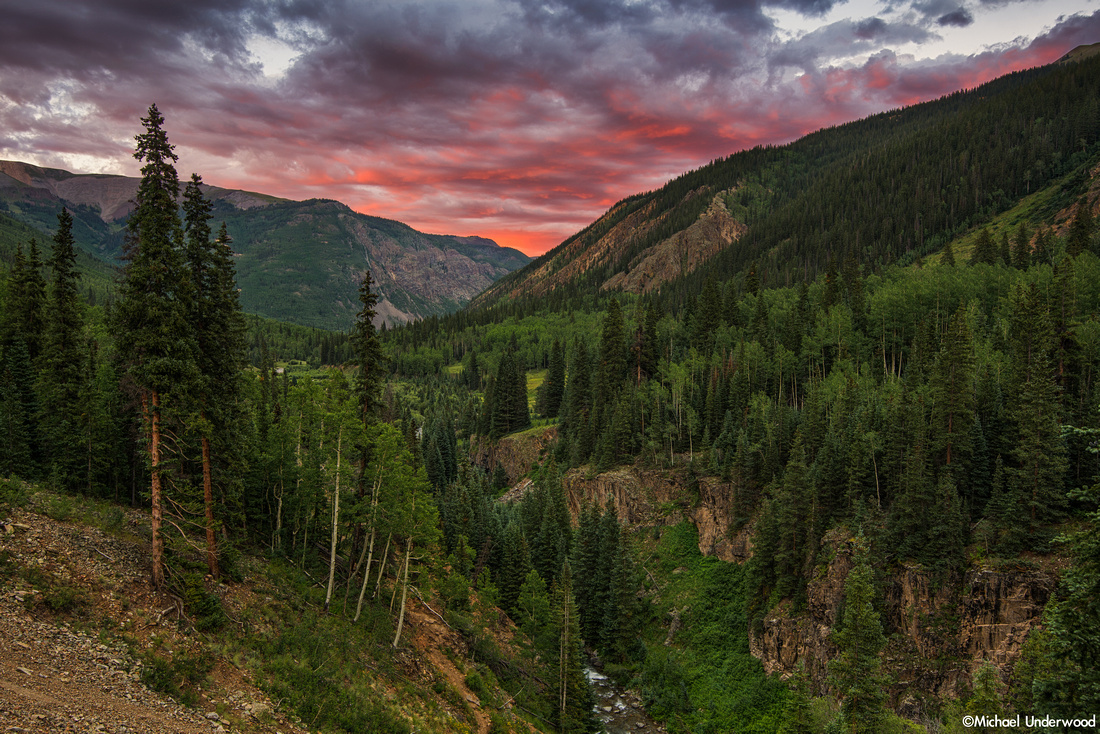 Autumn in the San Juan Mountains 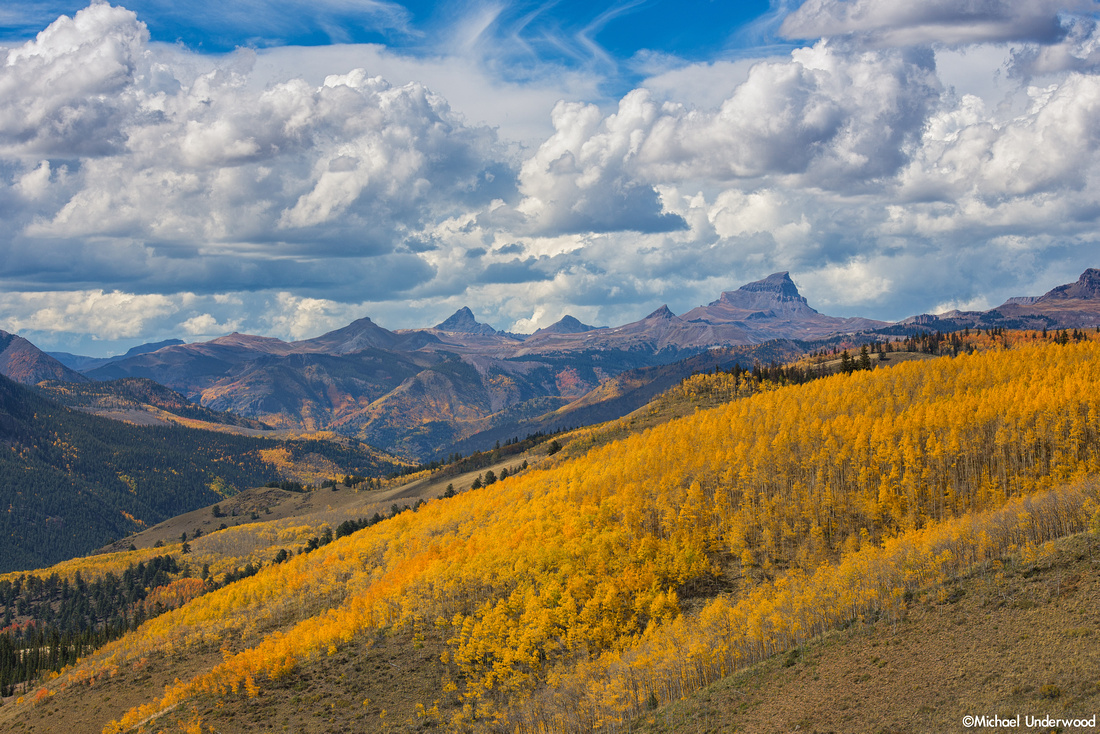 Sunrise at the Moulton Barn in Grand Teton National Park. 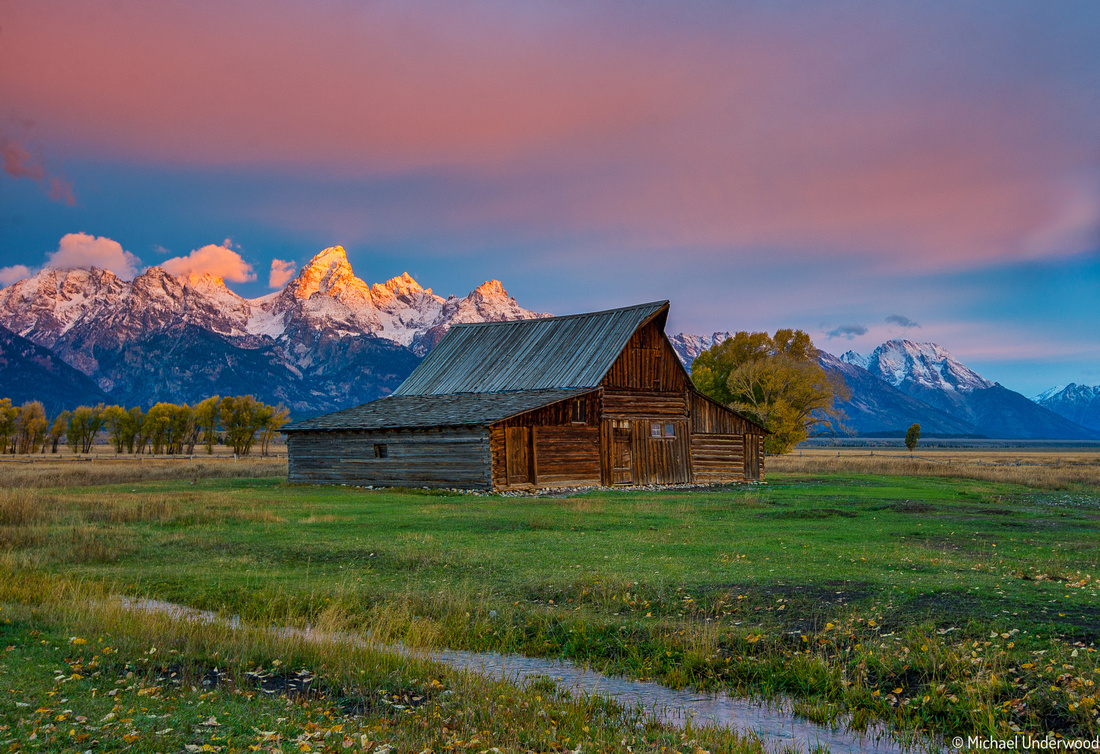 Leaving Lake City under the stars. 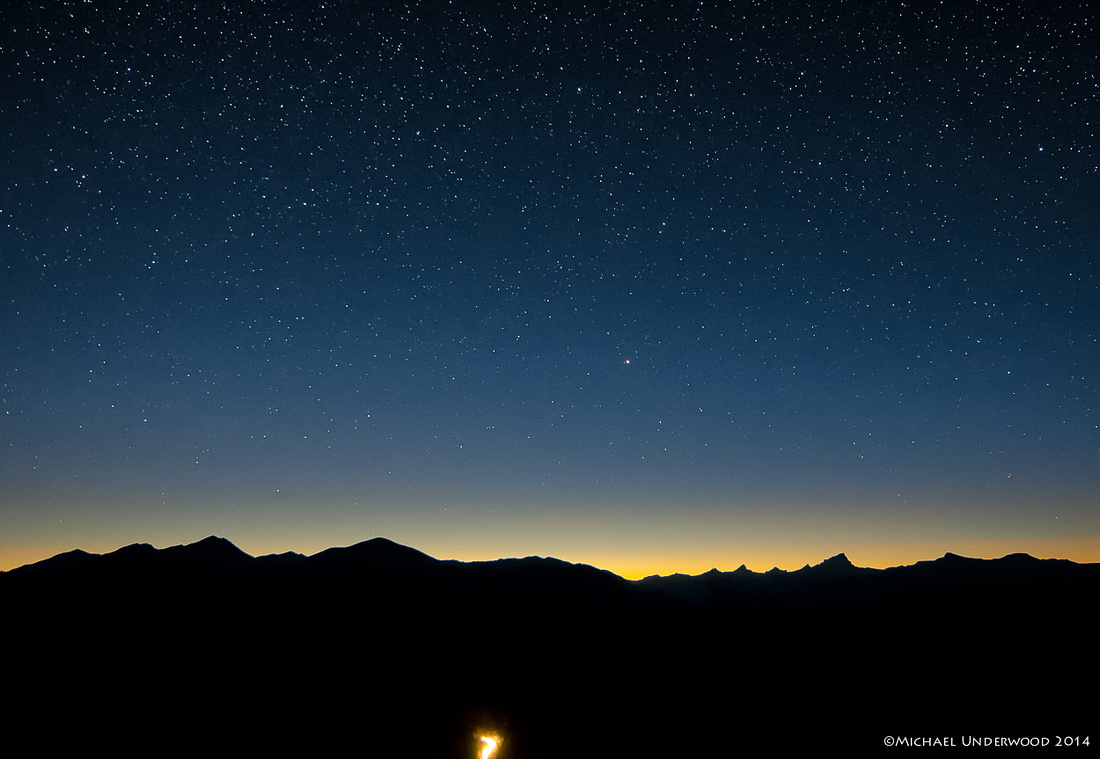 see my favorite photos of 2013 here